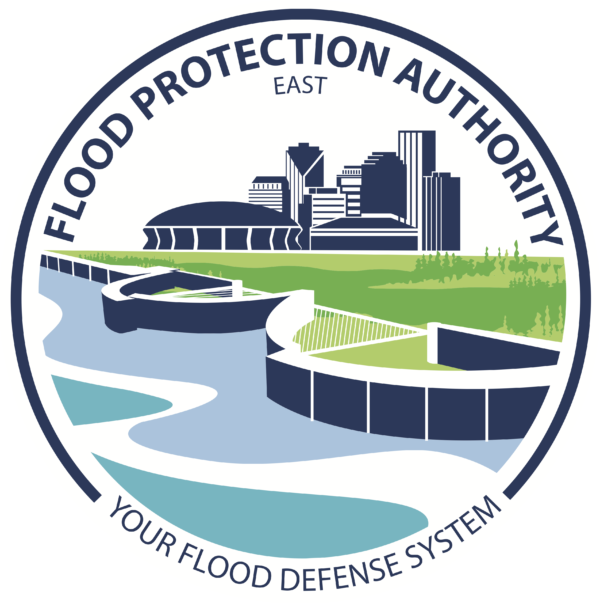 One of the greatest engineering achievements in the U.S. was constructed after the 1927 flood and is still viable today.

The Mississippi River has shaped the settlement patterns of the Greater New Orleans area since Bienville established the city in 1718. Since then there have been many attempts at preventing inundation from River flooding. But it was the great flood of 1927 that ushered in a new era of levee building. In 1928, the U.S. Army Corps of Engineers was authorized by Congress to begin construction of the Mississippi River and Tributaries System to prevent this type of devastation from happening in the future. While there are many structures that comprise the System, its levees and floodgates are some of the most important features. There are approximately one thousand miles of levees and floodgates on each side of the entire River and its tributaries. The Flood Protection Authority-East is responsible for maintaining nearly 40 miles of levees and many floodgates along the River in East Jefferson, Orleans, and St. Bernard Parishes.